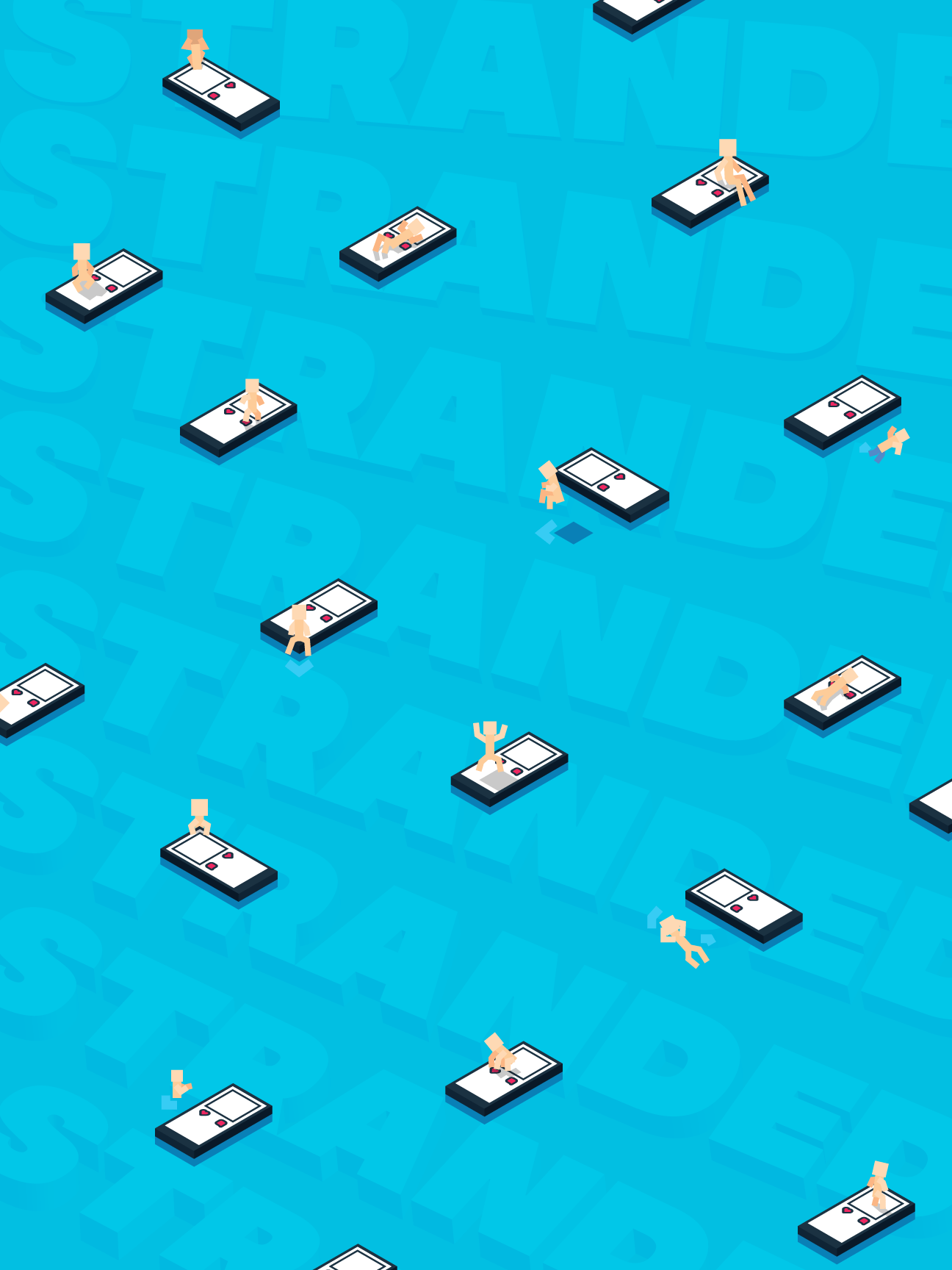 Crafted with Adobe Illustrator, Stranded is a isometric scene of a person stranded in the vast ocean with nothing but their phone. Social media can create an environment where individuals can feel isolated from the physical world.

This group of researchers was able to identify and induce a “Wurst” phenotype in Aiptasia. This phenomenon is caused by either A) lack of water change or B) lack of feeding. It is called Wurst due to the lack of tentacles and elongated body mimicking a sausage. They found that only non-adult Aiptasia would inhibit the “Wurst” phenotype but when the adult Aiptasia produced asexual offspring the offspring did not feature any tentacles. The cause for the difference is hypnotized that the reason why adults keep their tentacles is that they can self regulate their nitrogen content while younger Aiptasia cannot. The exit causes for this are still largely unknown and this study mainly collected observational-based data; however, alongside this observational state, the Aiptasia does not appear to be less healthy.