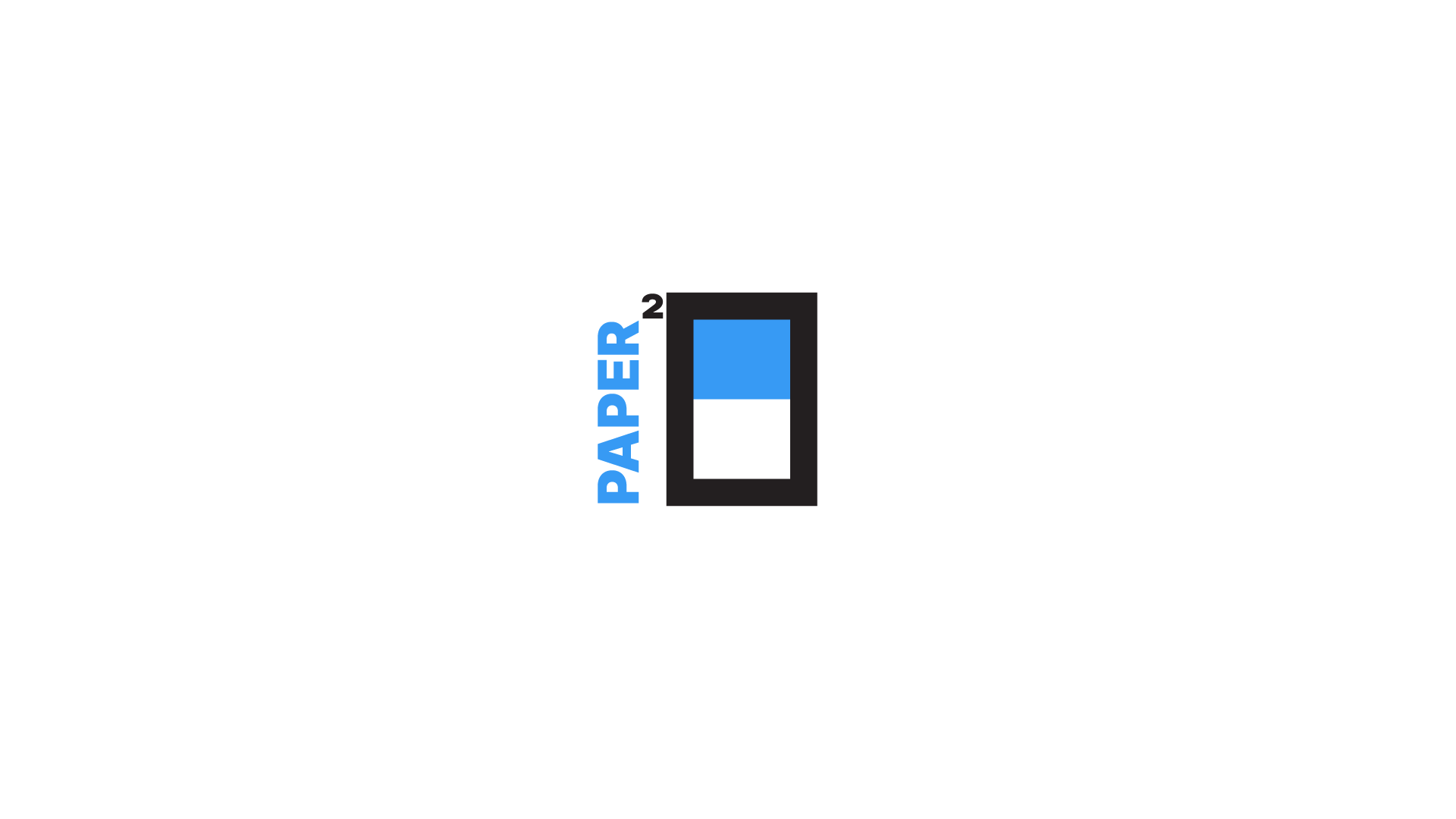 Paper² is a branding agency that outsources its clients to designers. A modern logo coupled with branding that makes a mark in the oversatured made. 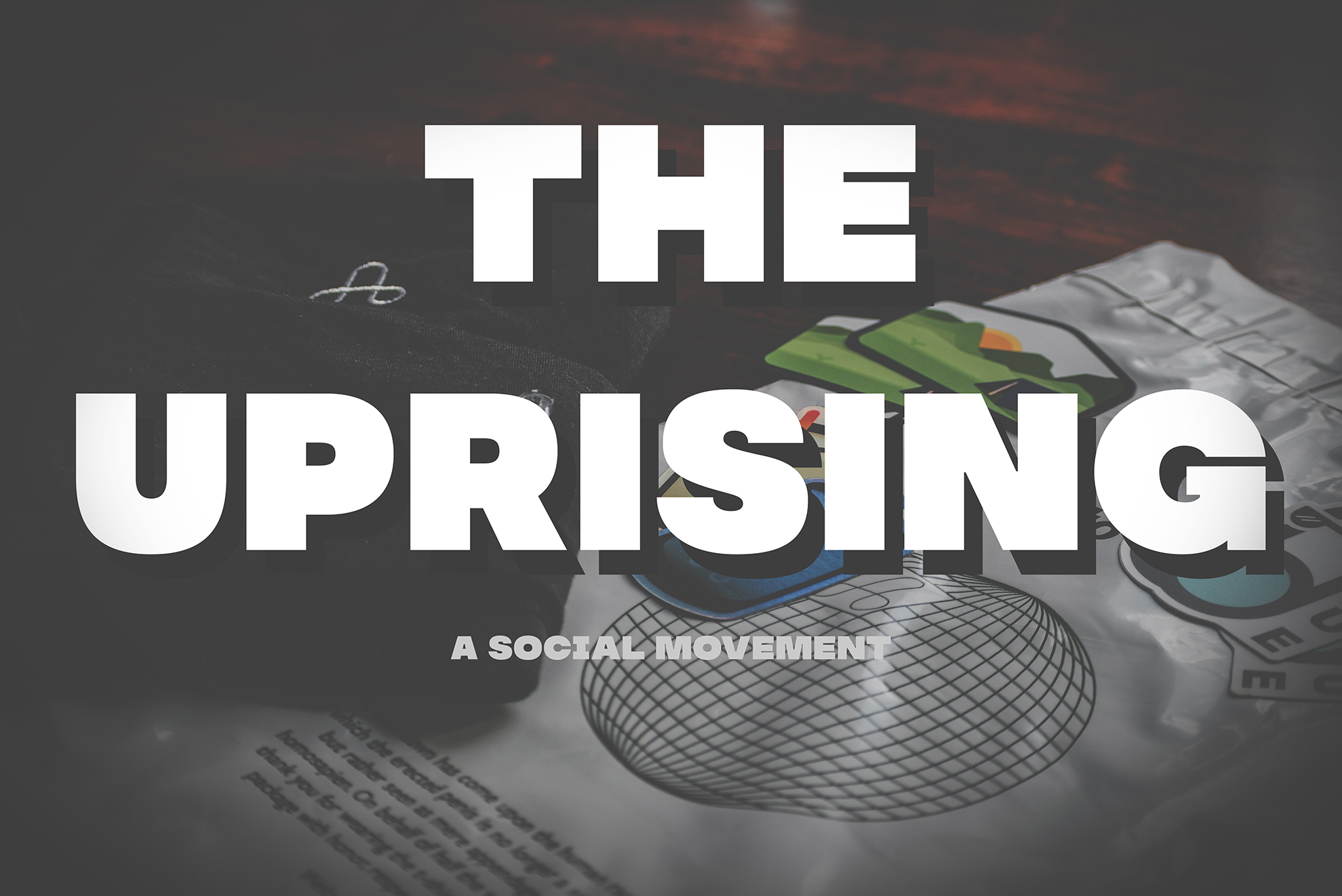 The Uprising was a progressive social movement that was conceptualized in February with my colleagues. At first we laugh but as a way of “walking the talk” we pursued it further. After 3 months of designing, branding, and printing we finally come to the end of the first chapter for The Uprising. We may do a chapter two because the amount of support after releasing was unexpected. I was the sole designer with a major of two close colleagues.